Social Media Marketing (SMM).  How can we break that up into layman’s terms?  Well, social can be defined as a conversation between you and your audience and media is the outlet through which you have this conversation.  But not media in the old sense that we used to talk about; media now describes the platform for interacting and relationship building, online.  And marketing?  Well, you know what that is, that’s why you’re here.

Well for one, your potential customer is likely a Social Media user.  For example, according to Facebook, it has more than 800 million users….and counting.

Did you know that more than 50% of these active users log on to Facebook in any given day?  That’s your potential customer just waiting to be engaged in a place they voluntarily socialize in, on a daily basis.  And each of these users have 130 friends on average that they influence and talk to.  Wow!

A Major Finding according to SocialMediaExaminer.com states that the top benefits of social media marketing is generating more business exposure as indicated by 88% of marketers as well as increased traffic (72%) and improved search rankings (62%) for a major advantage.

Get a Free Consultation 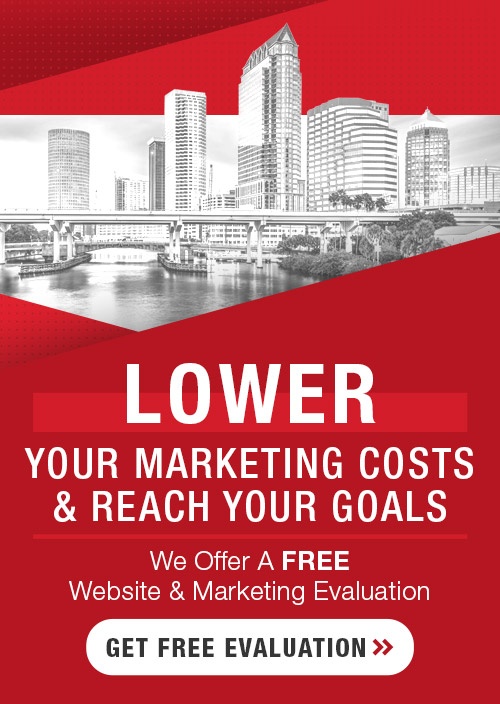 Give us a call to speak with one of our expert marketing consultants who will answer any questions you have about improving your brand image and marketing results.

One of our Marketing Specialists will help you discover steps your company can take to transform your current marketing & sales results. Get started today!

Take your marketing and business to the next level. Discover the power of Effective Inbound Marketing with a demo of the software that will help you reach your goals.